Want to get your free 3-part cartooning course? Learn More

are you looking to take your cartooning to the next level?

Hey! You’re at the right place!

CLICK HERE FOR MY FREE COURSE - 3 STEPS TO CREATING, DRAWING AND MARKETING COMICS 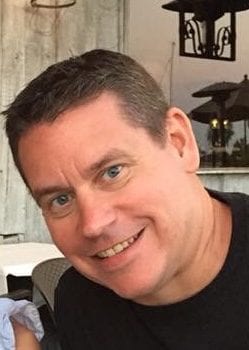 I’m a full-time cartoonist in the Los Angeles, California area. I was an in-house cartoonist for an agency where I created Red Bull cartoons. I now have my own company, Nate Fakes Studios. Beyond that, I have a syndicated series, Break of Day, that is read daily worldwide. My work also has appeared in MAD Magazine, New York Times, greeting cards, books, ads and just about anywhere that appreciates my nonsense. Some of my biggest clients are 21st Century Fox, Warner Bros. and Scholastic.